Influence of Socio-Demographic Features on Piri-Muridi: An Experiential Study 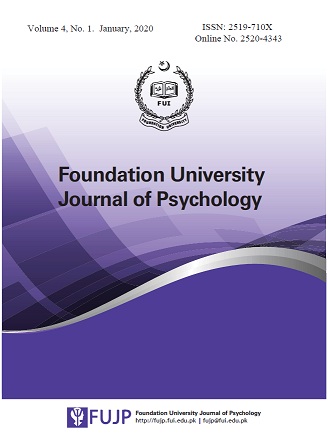 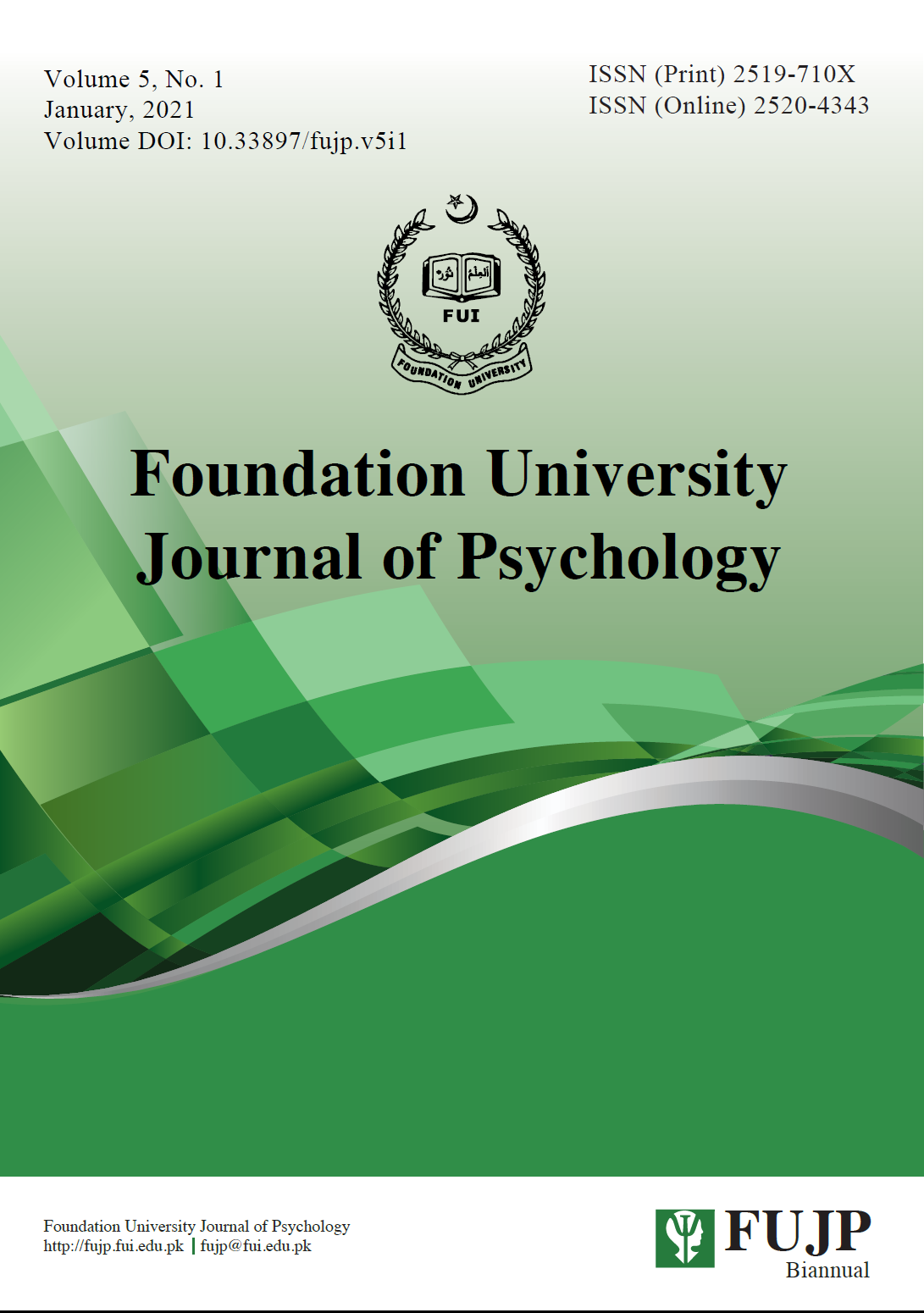