Hijras are male-to-female transgender individuals living in the form of community since centuries in Pakistan. Present study was planned to explore belief in myths related to hijras along role of participants‘ gender and one‘s concept of ―who are hijras‖ in these beliefs. Current study is crosssectional and survey method was used for data collection. Convenience sampling was used for sample selection. Myths related to Hijras Scale was used for data collection from sample of 350 individuals with age 18-65 years. Findings show that out of 12 myths, belief on 4 myths were strongly held by the sample that included belief in their forcibly taking away child born with sexual deformity (intersex); having strength in their curses and blessings; shunning their demands bring adversities to the person; and hijras not liking anybody interfering in their social errands. Women had strong belief in myths as compared to men and those who believed that hijras are intersex they had more strong belief in myths than their counterparts. Findings are discussed in cultural context.Current study was planned to investigate the moderating role of spiritual intelligence on the relationship between emotional intelligence and identity development in adolescent students. Purposive convenient sampling technique employed based on cross-sectional design. Participants were included from different colleges, and schools of twin cities Rawalpindi and Islamabad, Pakistan. Sample comprised of 200 students (Male n= 100, Female n= 100) with age ranged from 12 to 18 years (M=16.53, SD=1.69). Three scales were employed to measure spiritual intelligence, emotional intelligence and identity development in adolescence students. Results revealed that Spiritual intelligence was highly related with more emotional intelligence and identity development in current study. Our study results revealed that spiritual intelligence was playing the role of significant moderator on the relationship between emotional intelligence and identity development. This study found that the spiritually intelligent adolescents, who were less emotionally intelligent, had a healthier Identity development than those who were less Spiritually Intelligent. 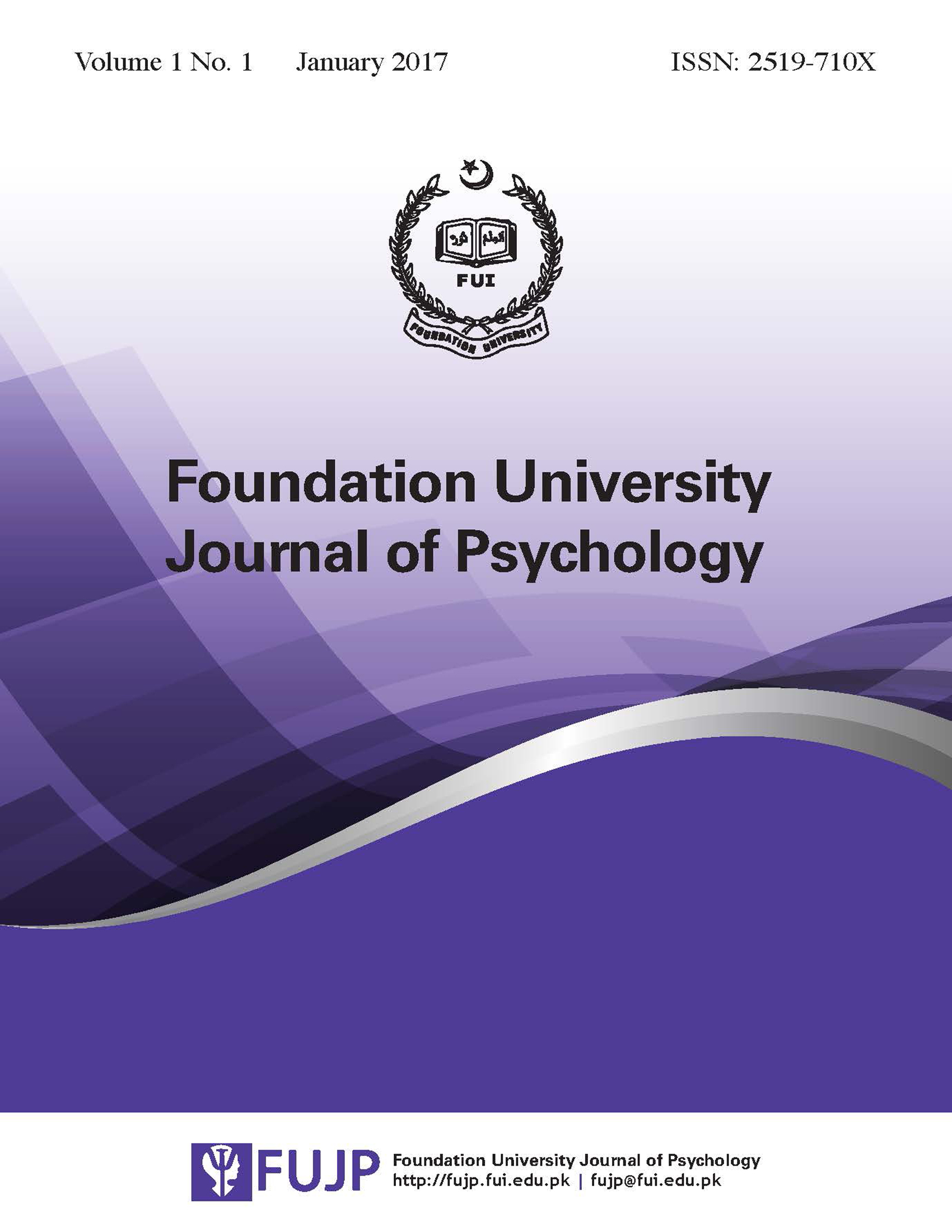