The present study was designed to establish a reliable and valid measure of internet gaming disorder for children and adolescents. Among a representative sample of 300 teenagers and children, aged 11-20 years (M= 1.50, SD= .50), the psychometric properties of these scales were examined. This scale was based on an empirical keying approach. Two studies were designed to accomplish the objectives. In study 1, with the help of experts, literature, and feedback from the student the items of the internet gaming disorder scale were formed. The number of items was curtained to fourteen items out of fifty items after the EFA was performed. Principal axis factoring with varimax rotation was used to produce the factorial structure of the internet gaming disorder questionnaire (IGDQ). Three distinct factors emerged namely, Escape (8 items), giving up activities (3 items), and inability to reduce playing (3 items) respectively. Confirmatory factor analysis in Study-II showed that the structural validity of all scales (for example the dimensional structure). Pilot research was performed to assess the overall psychometric properties of the IGDQ and its factors. Reliability coefficients () were found .70, .71, .70 for Escape, Giving Up Activities, and Inability Reduce Playing respectively, whereas overall reliability was .70. Convergent and discriminant validities were ensured through correlation of IGDQ its subscale with loneliness, life satisfaction, procrastination, and Internet gaming disorder short form. 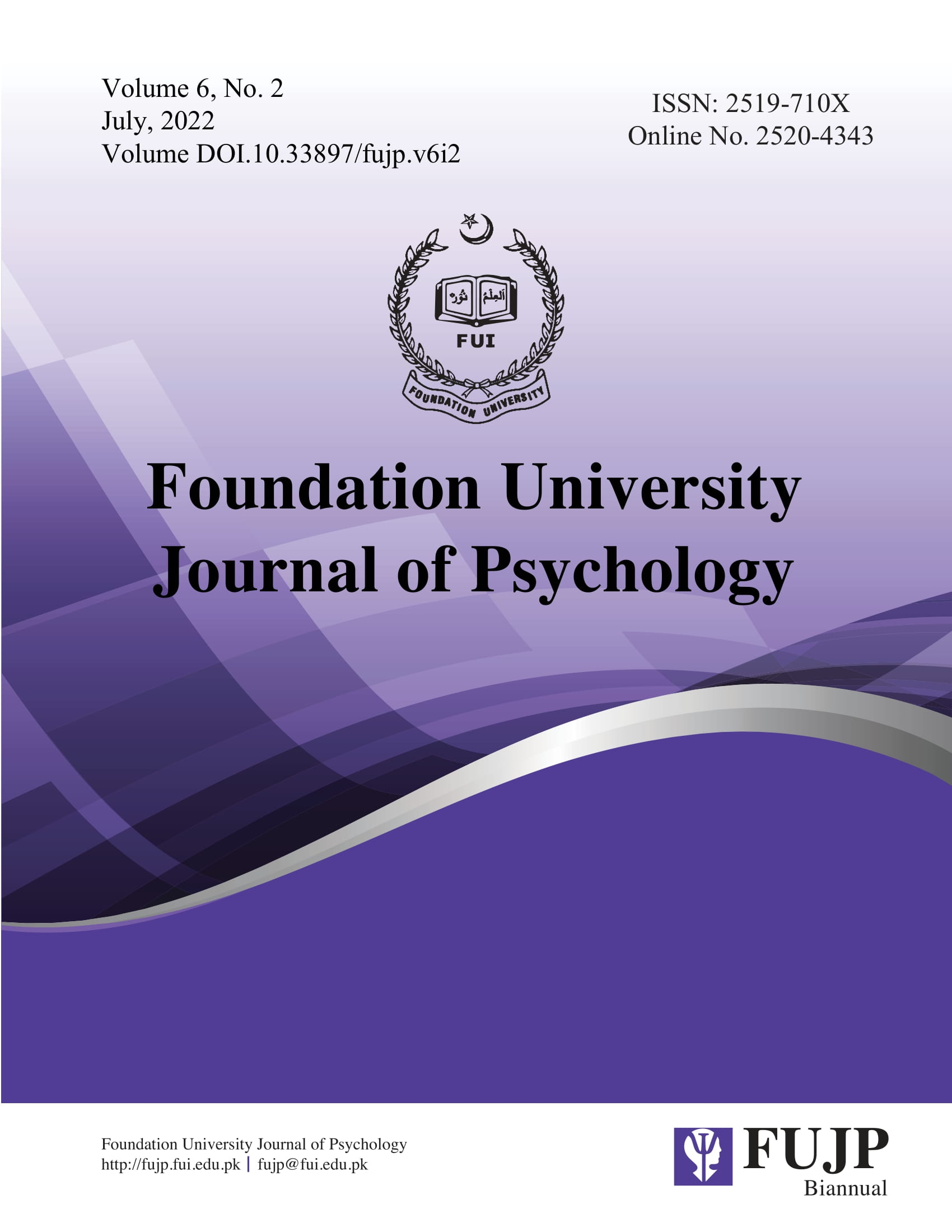