Background. Despite the recent work on successful aging, there are few valid and reliable measures available for capturing this construct.
Objective. One of the widely used measure is Successful Aging Scale (SAS; Reker, 2009) and the present study aimed to translate and validate this scale for using it with the Pakistani older population.
Method. This study consisted of two parts. Part 1 dealt with the translation of the scale following Brislin’s (1970) guidelines while in Part 2 validity was established. Part 2 consisted of two phases: In Phase I, cross-language validation was determined on a sample of 60 older adults and the findings of the test-retest conditions over a two-week time period showed that the Urdu version of SAS has better comprehension properties as compared to the English original version. In Phase II of the Part 2, construct validity was established on a sample of 300 older adults (150 men, 150 women) with age ranging from 50 to 87 (M = 58.71, SD = 6.91).
Results. Findings of confirmatory factor analysis showed that after removing two items from SAS, the model best fit the data. Alpha coefficient Correlation between age-related stereotype and successful aging provided evidence for the convergent validity of SAS. Implications. Overall, the Urdu version of SAS appeared to be a reliable and valid measure for the use among the Pakistani population. 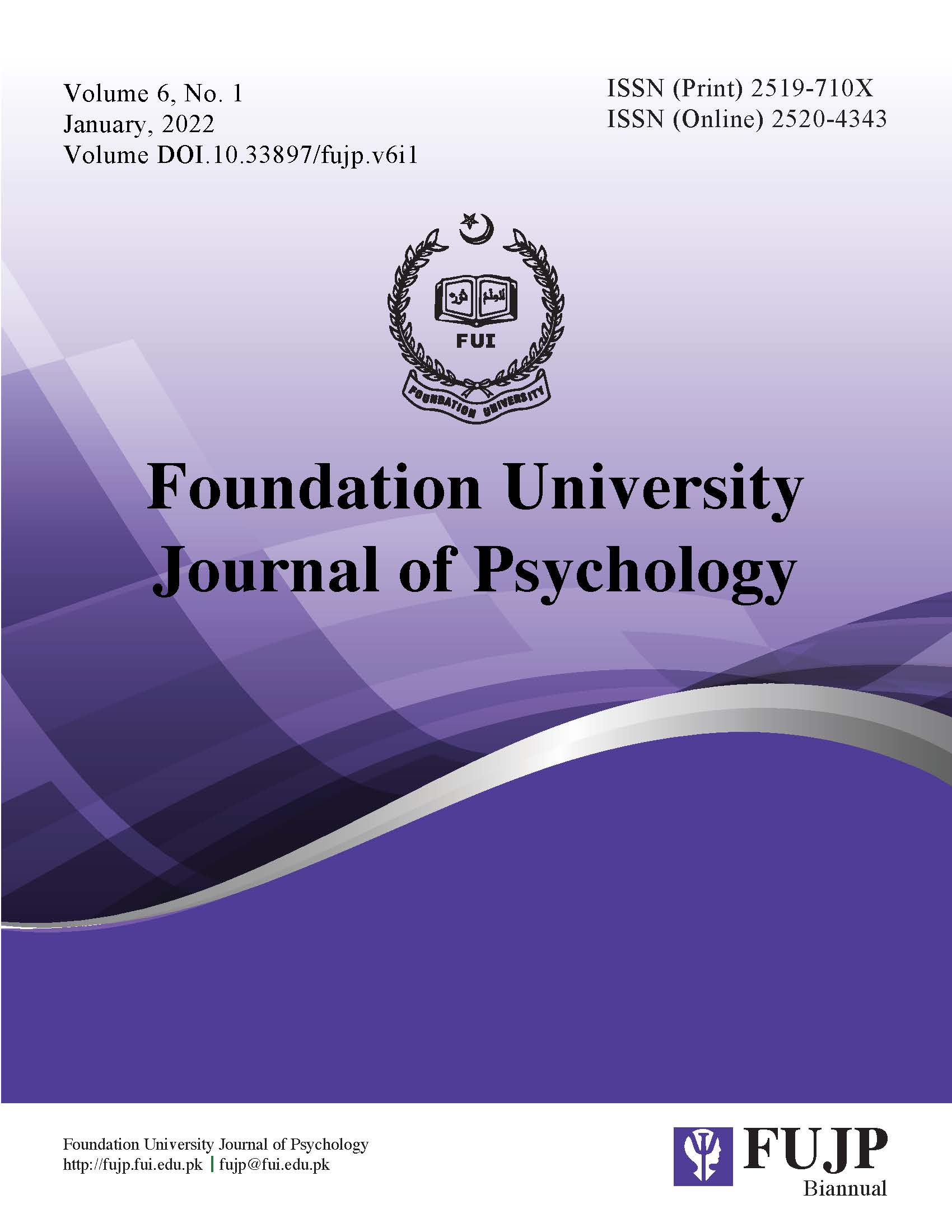