This study aims to translate, validate and to establish the psychometric properties for the Tolerance for Disagreement Scale, originally developed by Teven, McCroskey, and Richmond (1998) in Urdu language to be used in Pakistan. The scale is a 5-point Likert-type scale consisting of 15 items (7 positive & 8 negative items). The process of scale translation was carried out by following the translation and adaptation guidelines of Brislin (1980). The items were translated in accordance with the local Pakistani cultural values. Initially, the reliability of the translated instrument was tested on a sample of N = 30 married couples (husbands n = 30 & wives n = 30). The translated version showed good reliability (α = .90) which indicated that it was a suitable scale to be used with Pakistani married people. Furthermore, Confirmatory Factor Analysis was performed on a sample of N = 400 people (husbands n = 200 & wives n = 200), in order to validate its factor structure. The Confirmatory factor Analysis indicated that the translated scale was a valid measure to be used in Pakistan. Hence, this study succeeded in the translation and adaptation of the scale for Pakistani population which can be used in research and clinical settings. 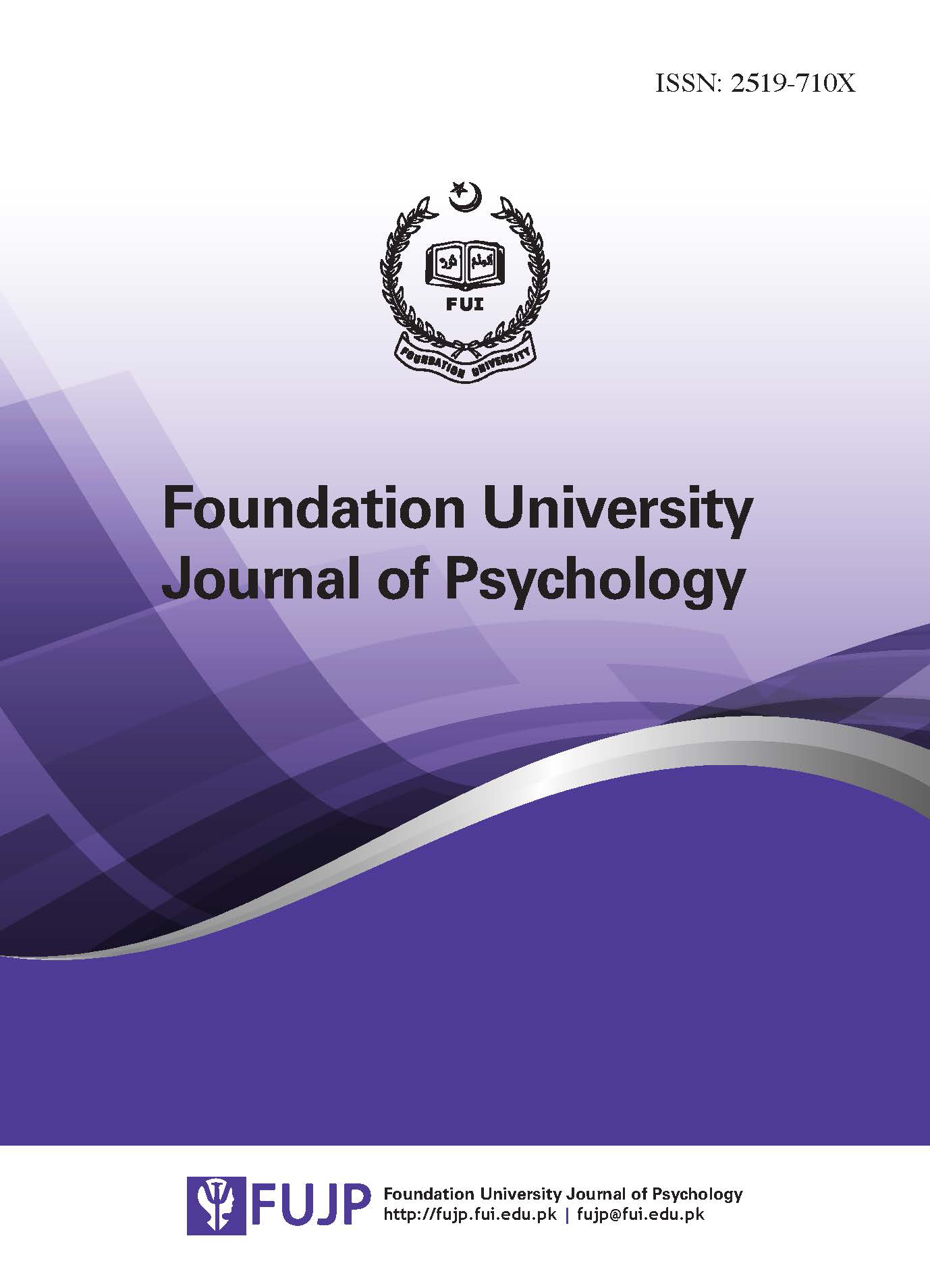 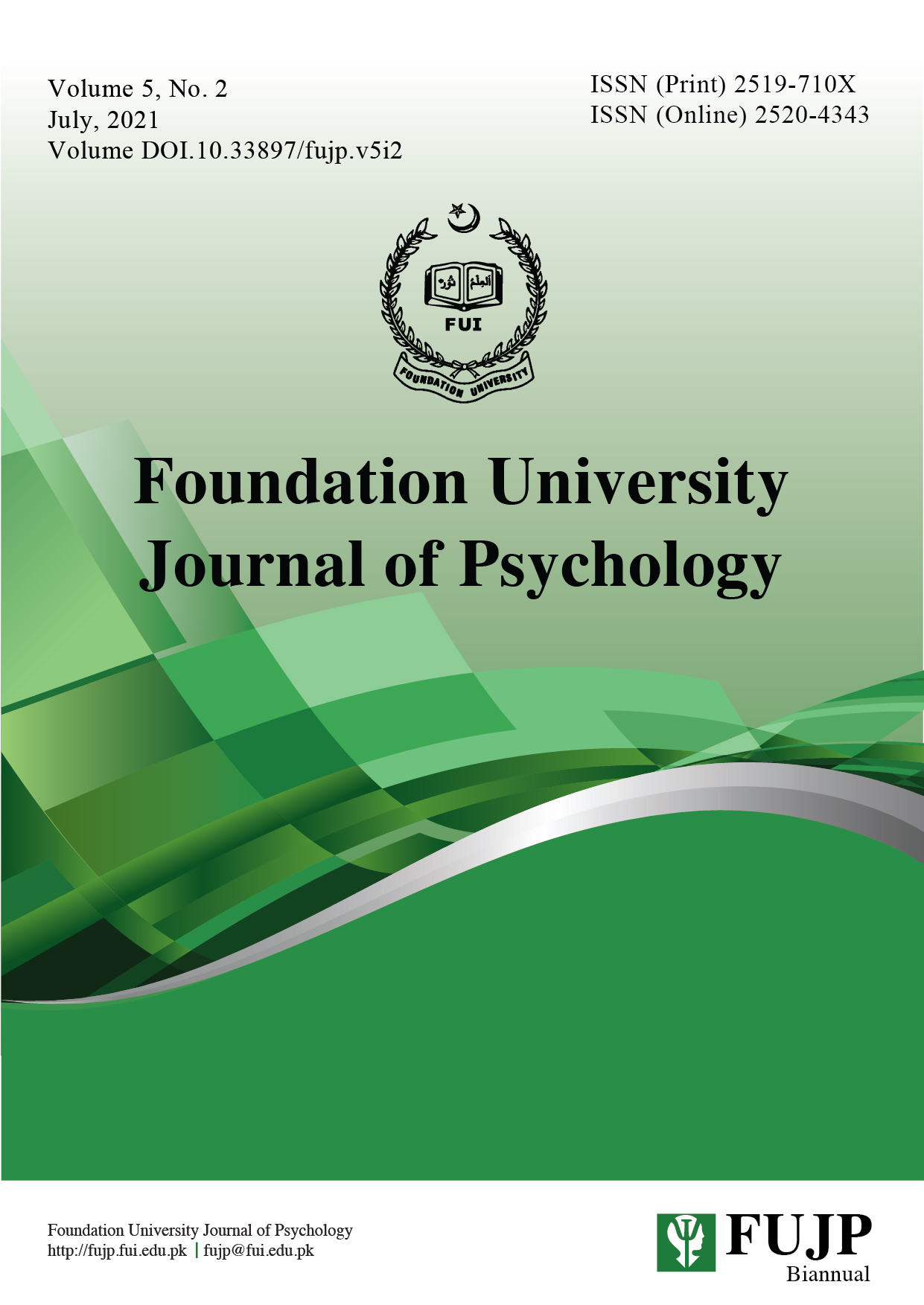