Since dependence on digitization is growing day by day both in the developing and the developed world. Therefore, the aim of this study is to answer a recently raised question that what is the role of digitization on consumer buying behavior together with consumer demographic factors? In answering this, data was collected conveniently from 300 respondents in the twin cities of Pakistan. SPSS version 23 was used to conduct the statistical tests of independent sample t-test; one-way ANOVA, two-way ANOVA and simple regression. The hypothesis tests proved that digitization affected the consumer buying behavior directly and together with consumer demographic factors, meaning to say that the direct and interactive role of demographic factors were found to be crucial like age of consumers affects the relationship between digitization and consumer buying behavior. Moreover, the direct role of other variables such as gender and qualification were found to be significant. The study recommends that while, designing digitized advertisements and packages companies should focus on the Age brackets of their consumers. The study findings provide practitioners and scholars with valuable information. Also, limitations and future research recommendations were discussed. 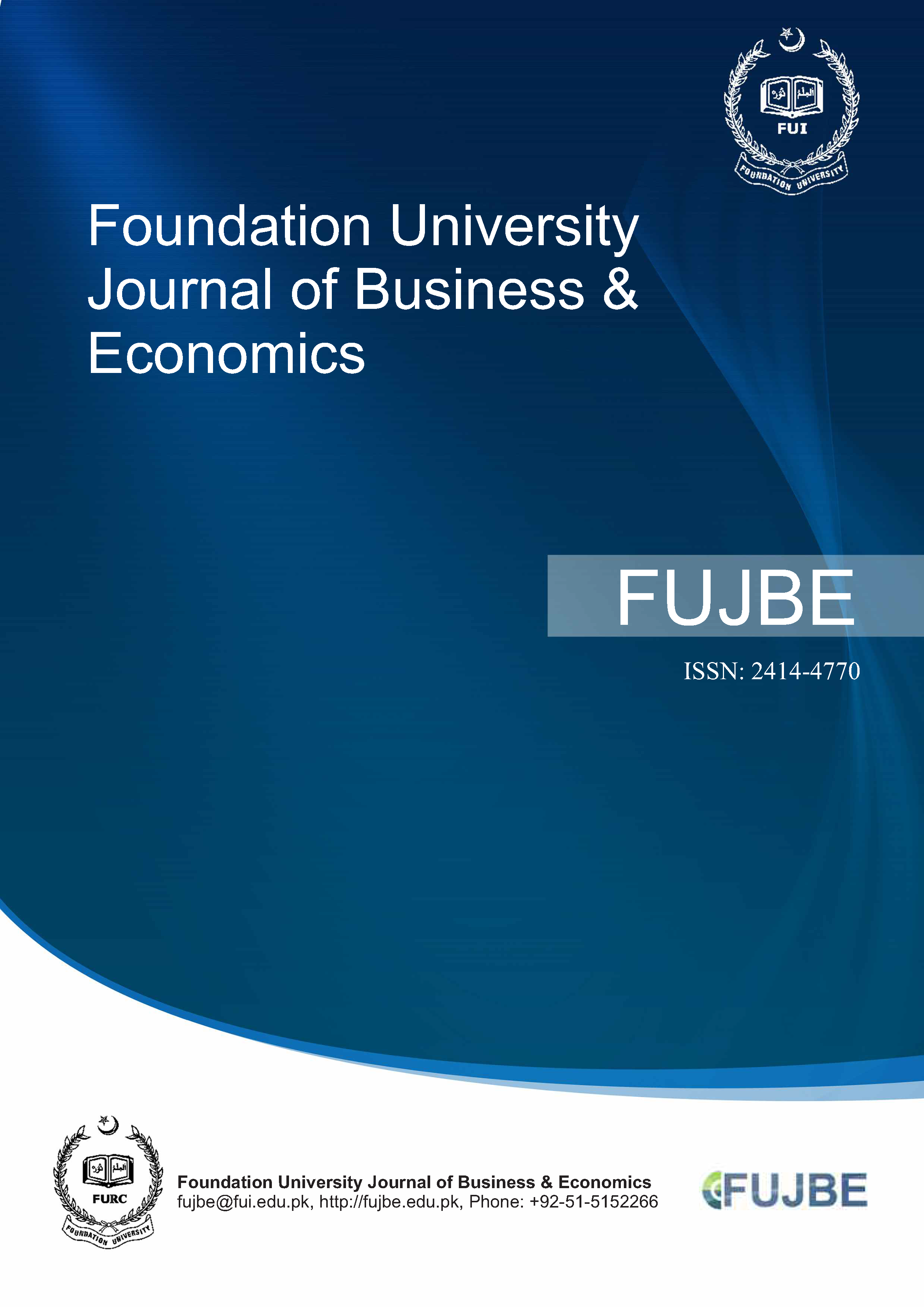 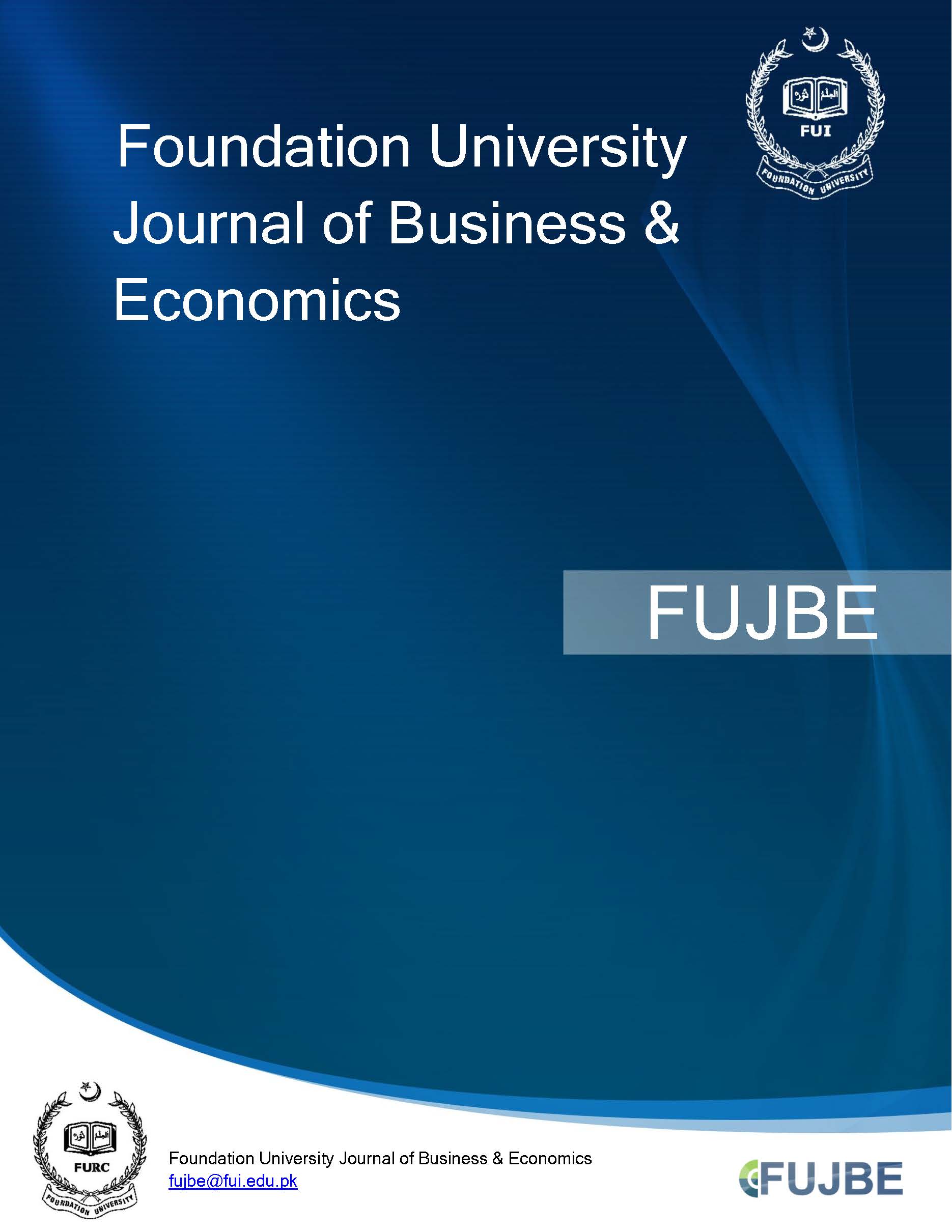